In this article, I am going to discuss Fly Ash Brick in detail. After reading this article you will be able to describe the properties, physical characteristics, composition, manufacturing process, benefits, disadvantages, size, and types of Fly Ash Bricks. 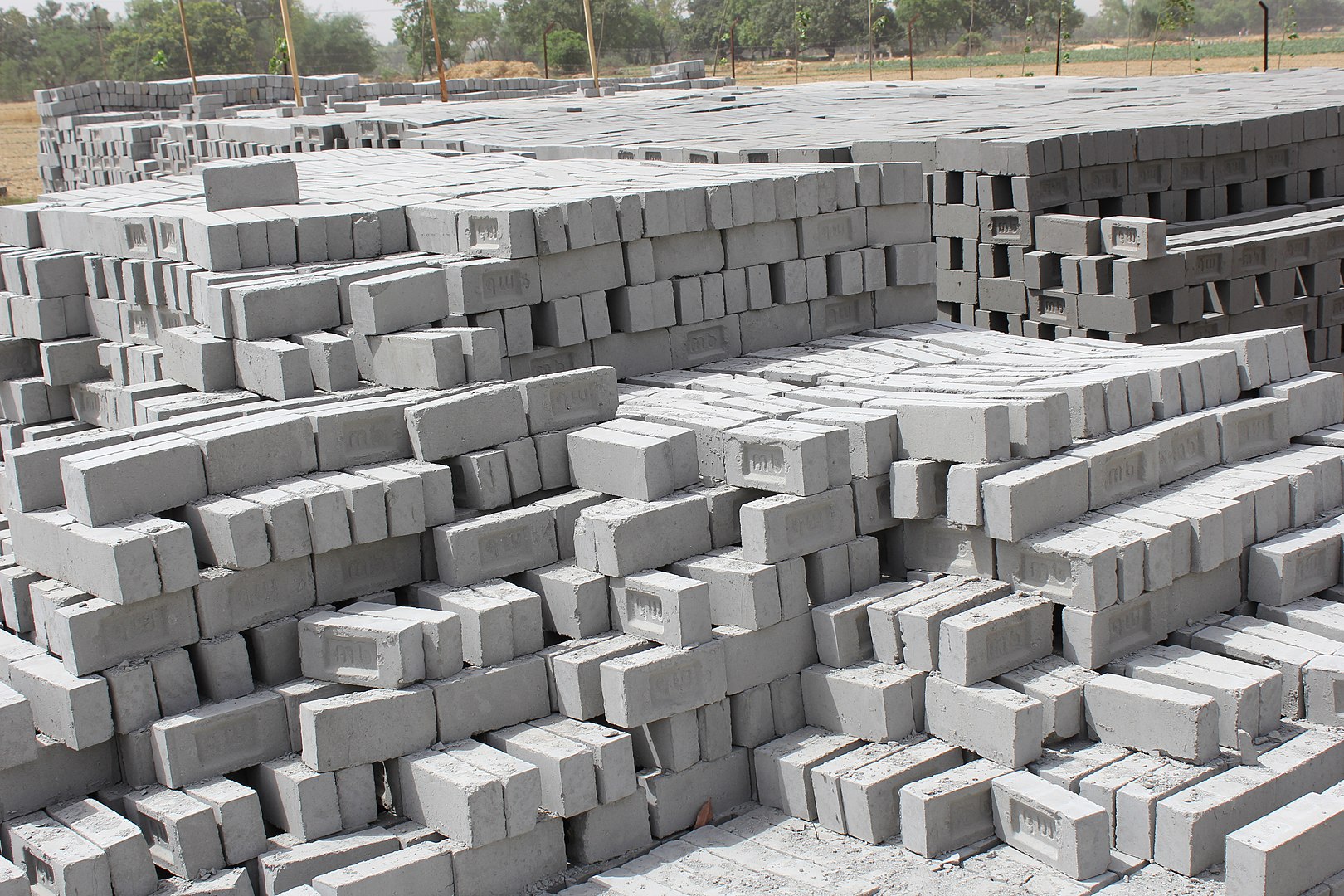 To understand fly ash bricks, first, we should know what is fly ash?

In Thermal Power Station the coal is burnt to produce heat energy. This heat energy is converted to electrical energy. Subsequently, the residue which is produced during the combustion of coal comprises fine particles and it is called fly ash.

Fly ash contains a trace amount of toxic metals. If not decomposed properly it creates a negative effect on human health, plants, and land.

It is one of the numerous substances that causes air, water, and soil pollution to disrupt the ecological cycle and set-off environmental hazards.

To overcome this problem many new uses of fly ash have been found out through research. One such use is Fly Ash Bricks.

The raw material used in Fly Ash Bricks are:

Generally, two types of fly ash are used in concrete:

Fly ash, cement, and sand are manually fed into a pan mixer where water is added to the required proportion for homogeneous mixing.

After mixing, the mixture is allowed to belt conveyor through feed into an automatic brick making machine where the bricks are pressed automatically.

Subsequently, the bricks are placed on wooden pallets and kept as it is for two days thereafter transported to open area where they are water cured for 28 days.

Finally, the bricks are sorted and tested before dispatch. 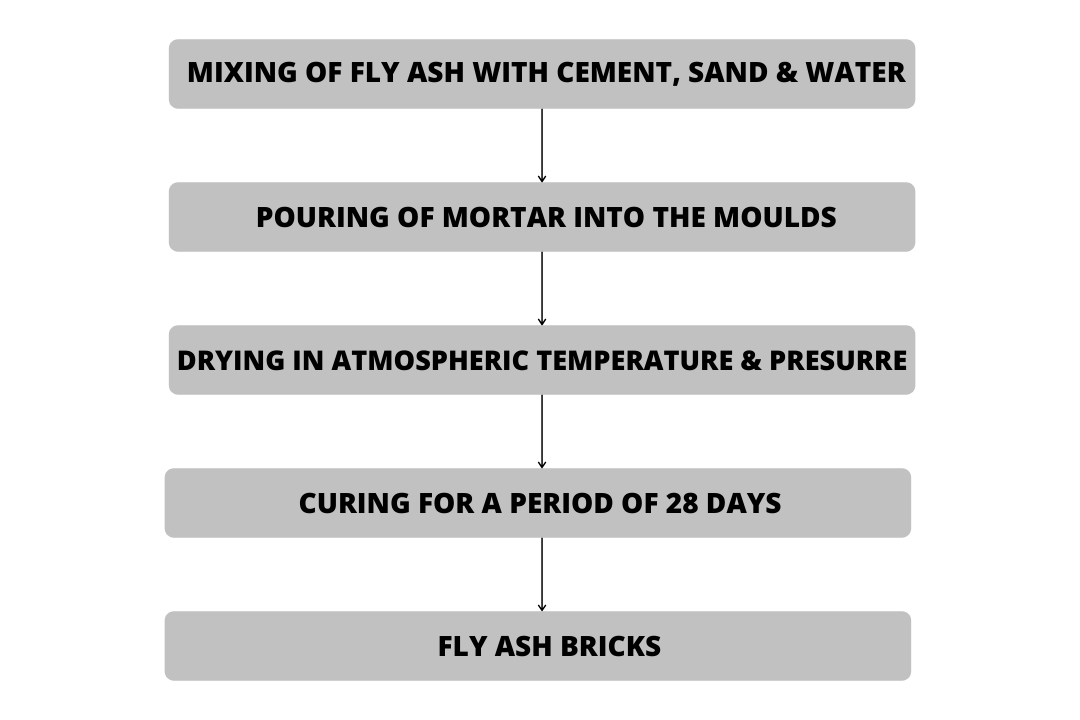 I hope you got complete information about the Fly Ash Bricks in this article.

If you found this article helpful, feel free to share it with your friends.